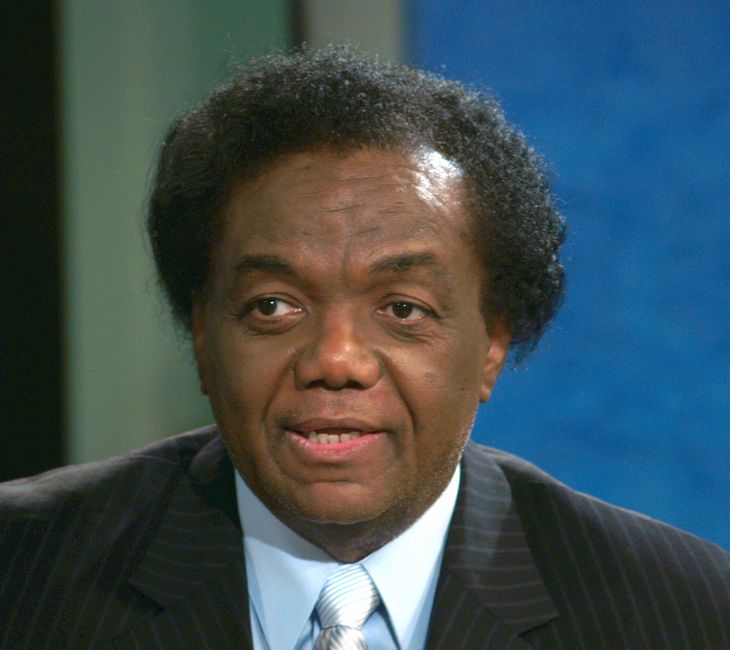 Lamont Dozier rose to fame as one third of the legendary songwriting team of Holland-Dozier- Holland. As one of BMI's most honored songwriters, he has over fifty-four #1 hits for such chart topping artists as the Supremes, the Four Tops, Marvin Gaye and many others. As part of H-D-H, he penned classics including "Baby I Need Your Loving" (9 million performances), "Baby Love" (4 million performances), "How Sweet It Is (to Be Loved by You)" (7 million), "I Hear a Symphony" (4 million), "It's the Same Old Song" (4 million), "Reach Out I'll Be There" (5 million), "This Old Heart of Mine (Is Weak for You)" (5 million), "Where Did Our Love Go" (5 million), "You Can't Hurry Love" (8 million) and "You Keep Me Hangin' On" (5 million).  The remarkable success has been honored with induction into both the Rock and Roll Hall of Fame and the Songwriter's Hall of Fame.  In addition, Dozier has been one of the most active and vocal proponents of copyright protection for the creative community, testifying before Congress and speaking with legislators on these issues during his numerous visits to Washington, D.C.