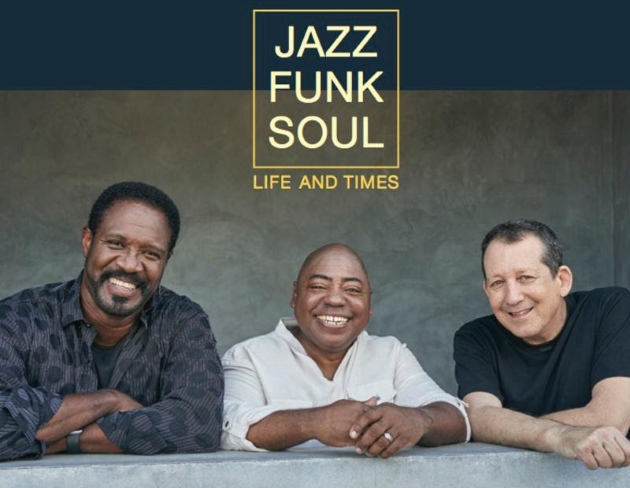 Lorber, Harp and Loeb formed the group after logging many hours on the road and onstage with one another.  They made it a mission to recreate the high octane energy that their fans have enjoyed in their live shows on CD. Their eponymously titled debut came in 2014 and was followed by More Serious Business in 2016.  The world mourned the loss of guitarist, producer and composer Chuck Loeb on July 31, 2017. Loved not only for his superb musicianship by musicians and fans alike worldwide, Loeb was equally adored for his gentle and beautiful spirit.

Life And Times, to be released on Shanachie Entertainment on January 25, 2019, celebrates the eternal inspiration and legacy that Chuck Loeb left behind and unites Lorber and Harp with guitarist Paul Jackson Jr. The exhilarating ten track set assures us that the journey continues and reaffirms the precious gift of all of our Life And Times.

Check out the first single from Life and Times, the cool upbeat number “Windfall.” And welcome back Jazz Funk Soul!