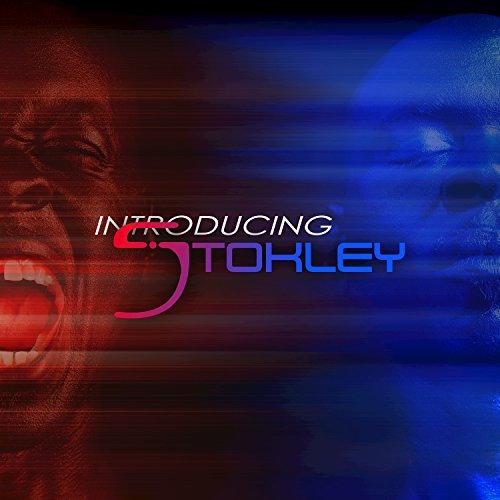 The year was 1980: hip-hop was on the rise, disco was declining and soul music began fusing elements of electronica and funk. And as traditional R&B performers struggled to keep their balance between the classic and the current, Minnesota---previously known for ‘Blue oxes’ and Judy Garland---hit the map as a musical mecca due to the exploding popularity of a performer named Prince.

The year was 1980: hip-hop was on the rise, disco was declining and soul music began fusing elements of electronica and funk. And as traditional R&B performers struggled to keep their balance between the classic and the current, Minnesota---previously known for ‘Blue oxes’ and Judy Garland---hit the map as a musical mecca due to the exploding popularity of a performer named Prince.

Fiery and flamboyant, Prince quickly established himself as one-man entertainment powerhouse, building a catalog of provocative singles and enviable hit albums while simultaneously launching talented peers destined to become household names (The Time, The Revolution, Andre Cymone, etc.). Among that conglomerate were Jimmy Jam and Terry Lewis, former Time band members who became super-producers (Janet Jackson, New Edition, SOS Band) and later founded a label, Perspective Records, in 1991. Mint Condition, one of the bands signed to Perspective, caught the attention of the duo with raw talent, a “Minneapolis Sound”-influence and another multi-faceted front man and musician, Stokley Williams. After 20-plus years of signature hits, an eclectic resume and Grammy-nominated albums with the self-contained collective, the St. Paul native explores a variety of modes and personas throughout his ambitious and enjoyable solo debut, Introducing…..Stokley.

Layering contemporary narratives over time-honored musicality, Introducing…..sifts through facets of the human experience, elucidating the personal, the political and others in-between. The smattering of a few recognizable collaborators (for example, production duo Carvin Haggins and Ivan Barrias, along with jazz pianist Robert Glasper) enhance the project without compromising Stokley’s uniqueness or overtaking Williams’ finesse; he and Estelle convey the wonder of newfound love in the tangy mid-tempo duet, “U & I,” and “Art In Motion,” with Glasper, spells out a lady’s delectable qualities into a breathless, name-dropping soliloquy of praise: “Complicated like a piece from Beethoven/so damn graceful like a dance from Misty Copeland. Like a sonnet, you have the spirit of Maya Angelou, you’re like a session orchestrated by Quincy Jones.” A decidedly hip-hop number appears in the form of “Way Up,” intertwining a nimble double-time delivery via Stokley’s tenor and Wale’s syrupy rhymes over an enchanted, lofty groove.

Due to the variety of genres that Williams was influenced by, and dabbled with, over the years, Introducing…. also mirrors that ever-shifting palette; a drama-filled union is put out of its misery in the angst-filled and edgy rock number, “Forecast,” and 80s-esque R&B makes a comeback in the swaggering, steel-drum-anchored  “Be With U.” Michael Jackson, the polar opposite of his Minnesota mentor, emerges via the familiar “I Can’t Help It” sample within the flirtatious “Cross The Line.” “Think About U” is the conventional, ‘Quiet-Storm’-worthy flip-side of the kinetic first single, “Level,” and “Wheels Up” feels like an EW&F-meets-reggae empowerment mantra, if you’re into that sort of thing (“Some will hate to see you smile, they live to see you frown/they fall down while we take off, wheels up, wheels up”).

From the self-possessed (“Hold My Breath”) to the sensual (“Now”), or even borderline silly (“Victoria”), Stokley’s Introducing….. demonstrates the factors that’s endeared him to fans and made his debut so highly anticipated to begin with: personality and prowess. As a mentee of His Royal Badness, could there have been more funk added to the mix? Sure. Is his dizzying vocal range unfurled to its full potential throughout? Probably not. But what Williams’ debut doesn’t lack-----refinement, charisma and finely-honed musicianship----will satisfy fans’ palettes, slide into heavy rotation and leave them anticipating what the man will serve up next. Highly Recommended.