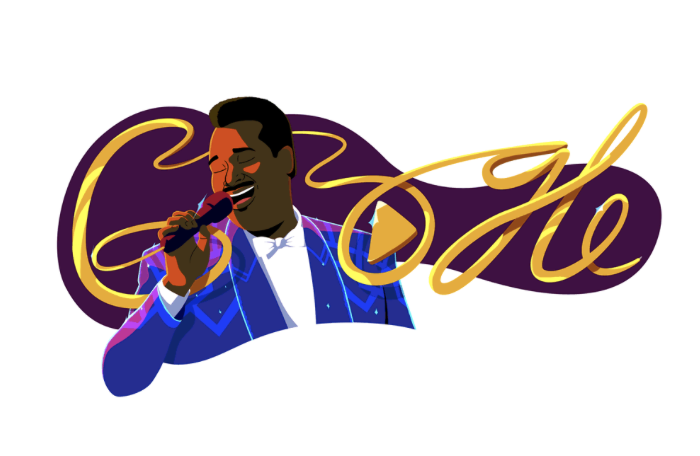 The music video Doodle is set to “Never Too Much,” the award-winning soundtrack originally written, produced and performed by Luther Vandross. The video takes a journey through a joyful day in Luther Vandross’ hometown of New York City during the ‘80s, while weaving in important moments throughout the singer’s life.

"It is a true reflection of Luther Vandross’s musical legacy around the world to be honored by Google with an animated video Doodle that fittingly captures the joy Luther has brought the world. Luther made each of his songs about one simple, universal subject—love; an emotion and feeling common to the human experience no matter who you are, where you’re from or what you look like.  No one else has expressed this emotion, in song, at the level Luther did for over 35 years. To have Google broadcast that around the world is a wonderful showcase of his immeasurable talent."