Russell Thompkins Jr of the Stylistics and others lauded in Philly 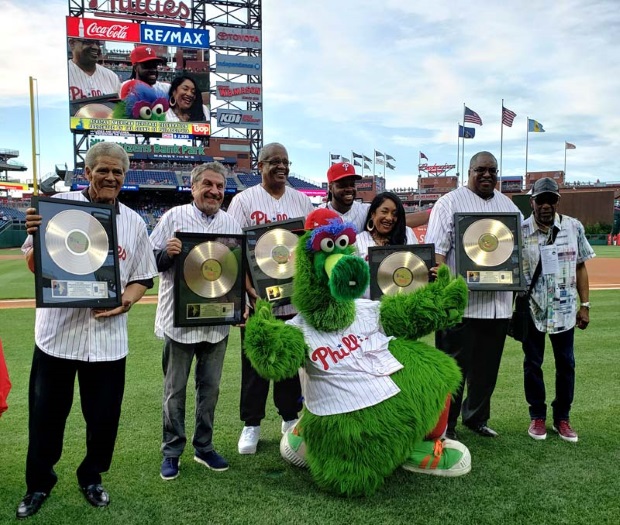 The 2019 Gamble & Huff Community Service Award was presented to five notable R&B artists and music industry legends, led by Russell Thompkins Jr., former lead singer of the legendary group The Stylistics, known for smash hits like “You Make Me Feel Brand New.” Thompkins also performed “You Make Me Feel Brand New” at the start of the pre-game on-field festivities. Also receiving the award was Lloyd Parks, the last surviving original member of the iconic group Harold Melvin and The Blue Notes, which had global hits such as “If You Don’t Know Me By Now” and “The Love I Lost (Part 1)” with Gamble & Huff.