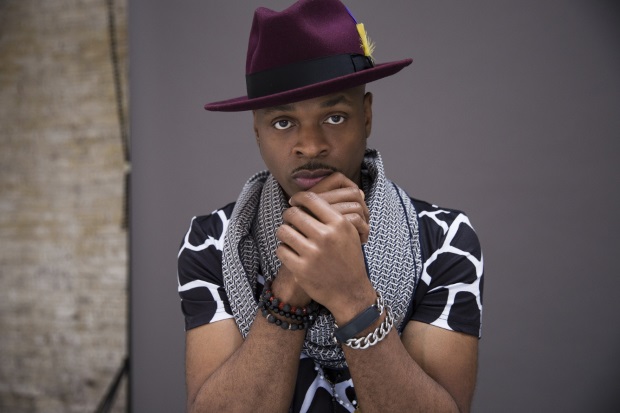 While Stokley was content with his band of brothers in Mint Condition as well as his outside collaborative endeavors, he realized that the time had come for him to embark on a musical voyage in a vessel meant for him to steer. Introducing Stokley finds Stokley stepping into the spotlight, a vibrant portrait of an artist on a quest to cultivate a creative statement as an individual. The album offers listeners a fresh perspective of a dynamic voice that has resonated with core fans around the world for over two decades.

It has been said that good things come to those who wait. For more than 20 years, fans have been patiently biding their time in hopes of a solo project from the lead vocalist of one of the most important R&B bands of the past several decades. With the bowing of Introducing Stokley, it’s safe to say the wait is over.

We’re proud to present Introducting Stokley as our newest SoulTracks Listening Room. For his millions of fans that have been waiting, you’ll be glad you did. Enjoy!

Click on album cover below to check out
Introducting Stokley CD or MP3 album at Amazon.com